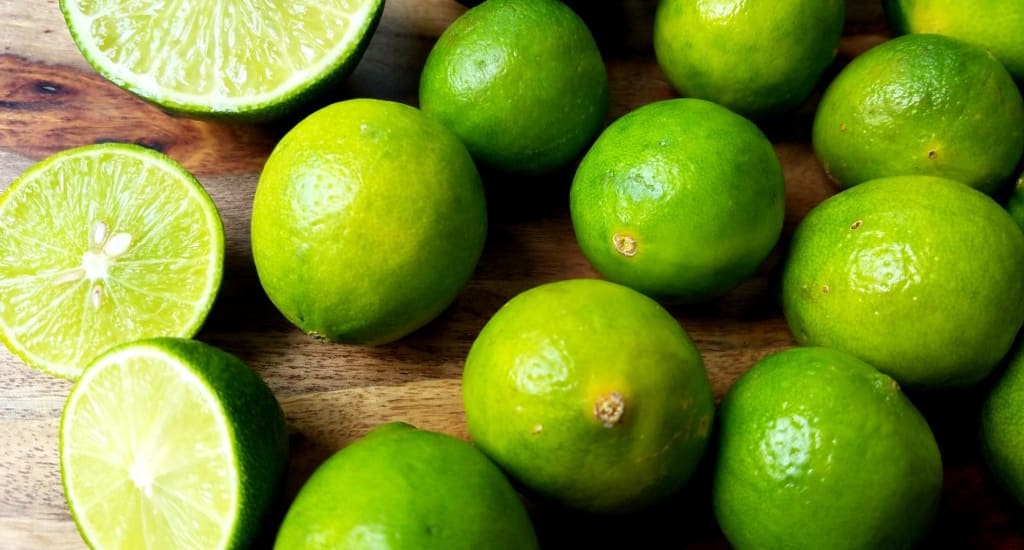 The Flavor of Summer: History of the Key Lime Pie

Key lime pie is a nationally known dessert, and synonymous with Florida and the Keys similar to how Bananas Foster and Baked Alaska are with New Orleans.  The pie uses a very specific lime, and residents of the Keys will tell you a pie made with any other lime is NOT a key lime pie.  The key lime is different from other limes in its size, color and flavor profile.  Key limes are around the size of a ping pong ball, are more acidic than other limes and are known for being very aromatic.  Also known as Mexican limes and West Indies limes, key limes grow in tropical or subtropical locales, making the Florida Keys the perfect place for their cultivation.

Within the Keys, there is much controversy over the true way to make a key lime pie.  Cooked or uncooked filling?  Meringue or whipped cream topping?  Graham cracker crust or pastry shell?  Every family and restaurant has a different idea of what a true key lime Pie should be.  There is much speculation over the origins of the pie, one being from a concoction created by one of Florida's first self-made millionaires, William Curry, and another origin story of it coming from the brainchild of a sponge fisherman in the Florida Keys.  It wasn’t until the 1930s that an actual recipe was written down.  Before then, it was simply known by the residents.

At the Rolling Pin in Lafayette, LA, Chef Brad brings the pie into full summer mode by turning it into a Coconut Key Lime Tart that is to die for.  While it may not be traditional and might ruffle the feathers of key lime pie purists, it is every bit the flavors you expect from tropical key lime pie in Lafayette, LA with the added decadence of coconut.