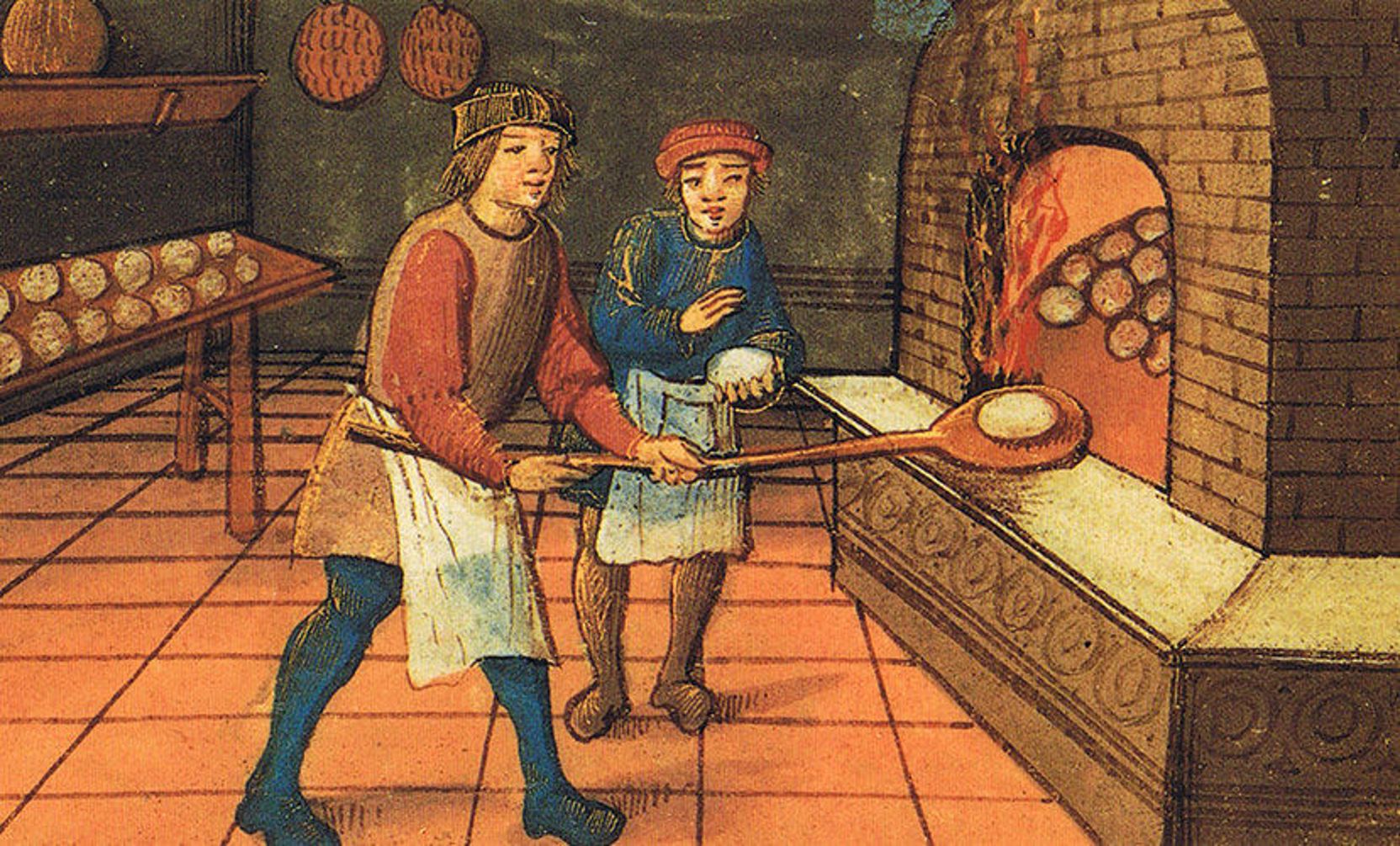 A History of Baking: How Baked Goods Have Changed

Every family seems to have its own recipes and methods for cookies, pies, homemade breads, and other baked goods.  If a family is not inclined to bake their own goods, they most likely have their favorite bakery in Lafayette, LA that no other will hold a candle to.  Baked goods are comfort foods in their own right, providing a sense of nostalgia, highlighting cultural differences, and of course tasting delicious.

The oldest-known bakery ovens can date back to Syria, more than 9,000 years ago.  The oldest European ovens were excavated in 2014 in Croatia and are estimated to be around 6,500 years old.  Roman cities had their own versions of “commercial” ovens thousands of years ago, allowing them to bake large quantities of bread to sell to the masses.  The Middle Ages saw increased specialization in baking, with regions adopting their own techniques, recipes, and products.  With increased finesse, bakers could be organized into guilds and could gain considerable esteem throughout their region.  For peasants who lived in the countryside, baking their own bread meant involvement from planting of the grain, to harvesting and milling (brings new meaning to the term “farm to table”).

After the Middle Ages, various spices and sugars evolved into sweet buns, pies, and gingerbread.  The addition of butter, cream, and raisins led to more decadent concoctions, and eventually greater accessibility led to families being able to bake goods together.  Once the Industrial Revolution rolled around, innovations in technology and more women working outside the home led to a desire for convenient goods.  Around this time, baking powder was invented, which led to the more modern cakes we know today.

Today, modern bakeries in Lafayette, LA are either jack-of-all-trades bakeries where they bake everything from bread to cookies to cakes, or they limit their goods based on regional goods or type.  A cake bakery can sell individual cupcakes to walk-in customers and bake large, custom cakes for events.  The Rolling Pin in Lafayette, LA focuses on classic pastries, both bite-sized and full-sized, with an emphasis on elegant, flavor-forward desserts.